The History of Morocco

Today’s Moroccan lands are called “Al-Magribu’l-Aqsa (Far West)” in Islamic history sources. Morocco tours North African countries, including all of the land is called Magrib. Islamic armies under the command of ukbe ibnu Nafi in 686 came to these lands first during the period of Islam. The ukbe Ibnu conquered a part of Nafi Magrid, and the crescent province of Ifrikiyya was founded here.

The remaining part of magribir was conquered in 688 by Hassan Ibn Nu’man and Moses Ibn Nusayr, who came to the region in 712. Tariq Ibn Ziyad, one of the commanders of Musa Ibn Nusayr, crossed the Strait of Gibraltar and entered the lands of Spain today and the foundations of the state of Islam were laid in this way. The Muslim state, which was established in the territory of the region, annexed the Islamic state. Tariq Ibn ziyad, a Berber Commander, is one of the most important events in World History. 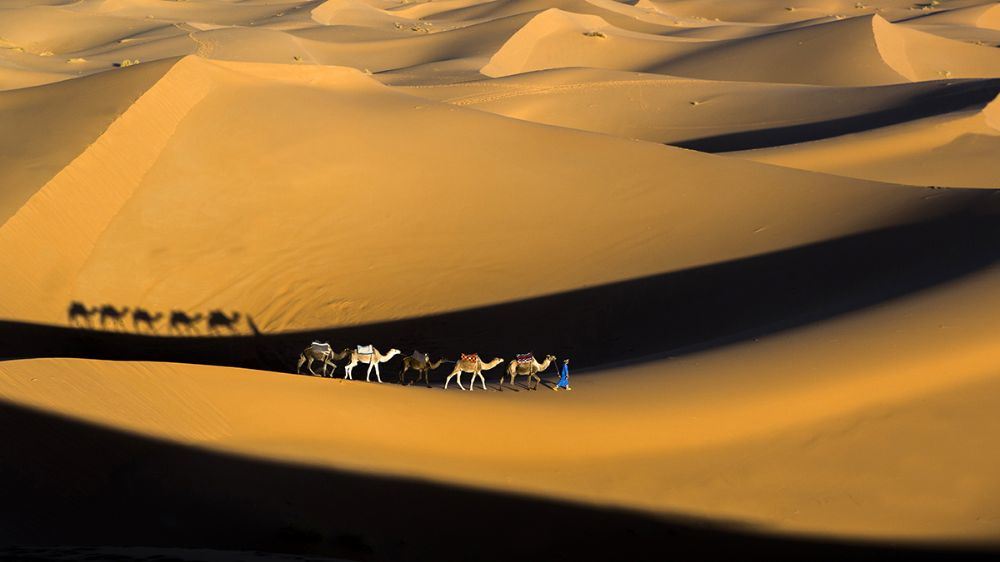 Magrib lands were annexed to the khilafah until the 770s after the conquest of the Islamic armies. After the 770s, some non-aligned Muslim states were also established, although some of them still attached to the Caliphate. The first of these are the years of judgment: Rustemis (776 – 908), Midraris (772 – 977), Idris (789 – 974), Agri (972 – 1148). Some of them were dominated by land outside the Moroccan temperaments of today. The most important Islamic state founded on magrib in history is the Murabis state.

In 1056, the almoravid family, who managed to control the trade of gold and ivory in the South Sahara, revolted. When they reach the plain called Hauz today by hanging the Atlas Mountains with the great army they created in Sahara, they set up a large camp on the shore of the small river that descends from the mountain. They take control of the country and take the city of donem’s capital, Fes.

The murabits, over time, formed a unity and central authority over a region of 6 million km2, including North Africa and Andalusia, and put an end to the distribution there.

It is the city of Marrakech where the murabits founded as the central capital. It was an important activity of the Murabits in the spread of Islam to the north and West African countries. The first Sultans of murabits were Abu Bakr Ibn Umar Al-Lamtuni. After that, the famous Cihangir Yusuf Ibnu was overthrown by this state. In the expansion of the state’s nerves and the consolidation of the unity between the Muslims of North Africa, Yusuf Ibnu was an important part of the liquidation. 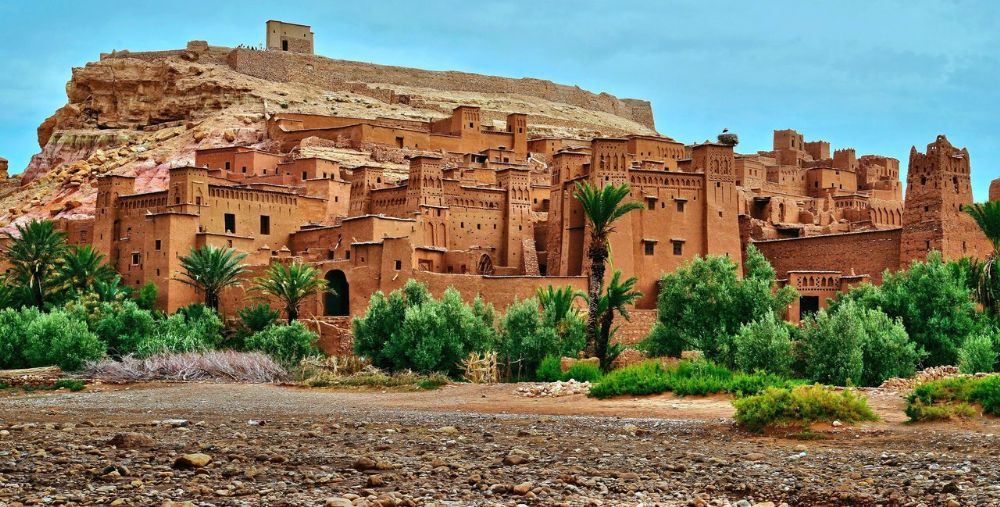 The murabits survived until 1147. After that date, they were under the control of the Mujahideen born of a religious sect.

The headquarters of the administration remains the capital of Marrakech. Architects and artists from the Endulusten rebuild the city. the city walls, the old palace, Kutubia are the remnants of this period. Moroco Tours.

The domination of the muvahids lasted until 1269. After the distribution of the muvahids, the region was again dominated by small states and emirate. Merinis (1197 – 1550), Vattasiler 1470 – 1550), Sa’di Serifleri (1509 – 1660), Filila Serifleri (1640’den) after the distribution of the muvahidlerinin muvahidlerinin the Administration of the region has continued to dominate. The Merinians were founded before the Muvahid was dispersed, and dominated a small part of Morocco. There has also been a draw between the priests and the Mujahideen. However, the internal fights towards the end of the Muvvahids worked well for the priests, and after their disintegration they captured some of their land.

Portuguese and Spanish colonialists attacked Moroccan territory during the reign of the Vata Siri. At the end of these attacks, the Portuguese captured the shores of Morocco’s Atlantic Ocean. The SA’di Series fought against Portuguese invaders, and after the war of the valley of Mehazin in 1578, they returned the land under occupation. The management of the Filali serifis was established while the reign of Sa’di Serifis over a part of Morocco continued.

As a result, the Filians won the struggle between the filians and the sadis, and in 1660, they took over all the Moroccan territories, ending the domination of the SA’ids. Today, the royal family in Morocco is from this Filial family. In 1830, French colonialists who invaded Algeria made various attempts to invade Moroccan territories. However, due to some interests, the German colonists prevented it. Nevertheless, the French occupied Morocco territory based on the Morocco agreement signed on March 30, 1912.

On the other hand, Spain claimed rights over Morocco and occupied the Mediterranean coast in the north on 27 November 1912. During the French occupation, Sultan Abdulhafiz was the King of Morocco from the filali dynasty. On October 7, 1912, the French Templars took him away from the kingdom and replaced him with Abul-Mehasin Yusuf of the Elephant dynasty. However, the noble Administration was in the hands of the general Governor appointed by the French. The king had to work with him.

V. in Morocco 1956 During the reign of Muhammad, he gained his independence.

However, the people of the French and the French on 17 November 1955, has been appointed by the king, V. They brought Muhammad back to Morocco and restored him. As a result, on March 2, 1956, the French State was withdrawn from Morocco and forced to recognise the independence of this country.